Mount OlDonyo Lengai trip takes you to trek up “The Mountain of God” as it is in the Masai language. Since the past ancestors, the Holly Lengai has been used by Masai for their prayer to their GOD known as NGAI.

Standing at 2,878 meters above the Soda Ash Lake Natron, the Mountain of GOD is famous to the Maasai community that inhabits the area.

This mountain is situated in the Ngorongoro highlands and the African Rift valley. And, lying just south of Lake Natron in the heart of Maasai country, and locally regarded as a sacred mountain. It is about 230 kilometers Northwest of Arusha, northern Tanzania.

A climb takes about 6-7 hours to reach the summit crater of this strato-volcano is 2962 meters (9,718 feet) above sea level. The ascent is demanding on account of the daytime heat, lack of water, steep and unsuitable slopes of ash. As well, crumbly rocks and considerable height gain. Normally ascending to the summit starts early in the morning to reach the summit at sunrise.

While on the summit, one can sight the Soda Lake Natron which is a good nesting site for different birds. The birds around the lake are especially the Flamingos, pelicans, geese, and more than 350 different types are recorded to date.

Looking north from its summit crater, the hot barren salt flats of Lake Natron stretch into the distance. To the eastern horizon is Mount Kilimanjaro. To the west, the forested escarpments and hills form the western slopes of the Rift Valley.

This area is also an ideal place for a walking safari escorted by the Maasai guides with weapons. On the walking trip, the tourists can sight wild animals and birds as well. Some of the animals are the Olive baboon, Vervet monkey, Hyena, Jackal, Grant’s gazelle, Impala, and Zebra, Giraffes, etc. While the birds are like Flamingos (the Lesser and Greater), Pelicans, Geese, Secretary birds, Larks, and others.

The nearby are the Maasai Villages that give you a chance to interact with them. And you can learn about their cultures, taboos, and traditions. A visit to the nearby waterfall and swimming in it is one of the activities within this area.

Depart Arusha after breakfast and drive to Lake Natron. Enjoy a picnic lunch and visit Ngaresero Waterfalls which descend from the Nguruman Escarpment west of Lake Natron. Dinner and overnight at Tented camp-FB

After a delicious breakfast drive to Lake Natron, an alkaline lake that serves as the principal breeding site for three-quarters of the world’s population of Lesser Flamingos. After a tour and activities at Lake Natron we will return to camp for some much needed rest prior to our trek tonight. Just before midnight we will begin our trek.

Escorted by an experienced Maasai guide, your climb will take 5 to 6 hours whereby you will reach the summit in time to witness the amazing sunrise as it illuminates the Great Rift Valley. After exploring the peak you will head back down the mountain to the base where your driver will be waiting for you to take you back to the camp in time much needed rest. We depart for Arusha before lunch and enjoy a picnic enroute. We arrive in Arusha in the early evening where you journey ends upon arrival.

NB: This program can be customized and mixed with Wildlife Safaris to Serengeti, Ngorongoro, Lake Manyara, and Tarangire National Parks.

Please, contact us at info@zorillasafaris.com for our current prices and more information about this trip! 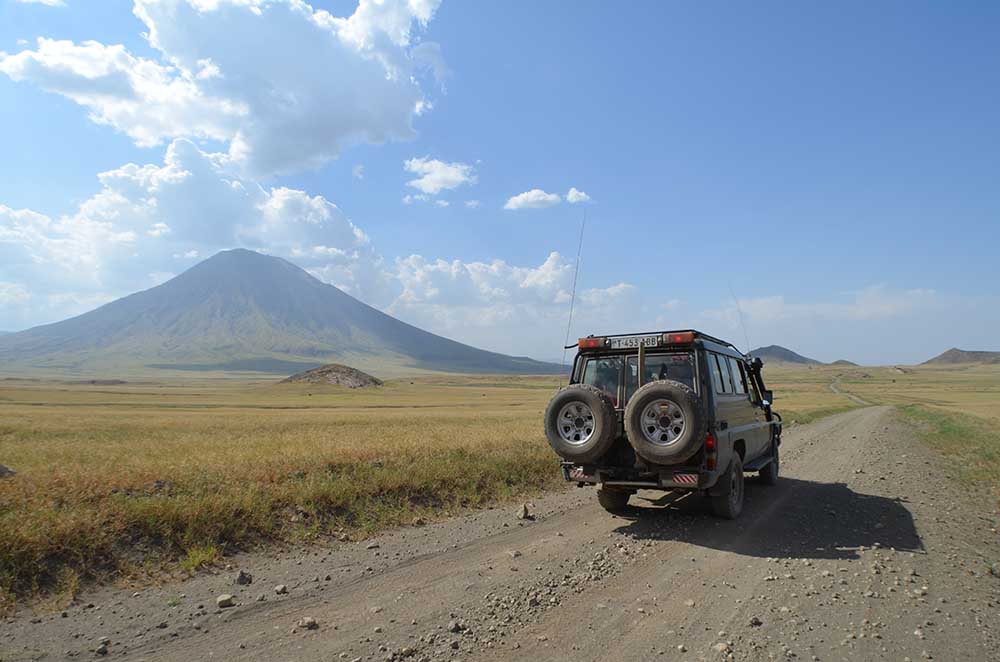 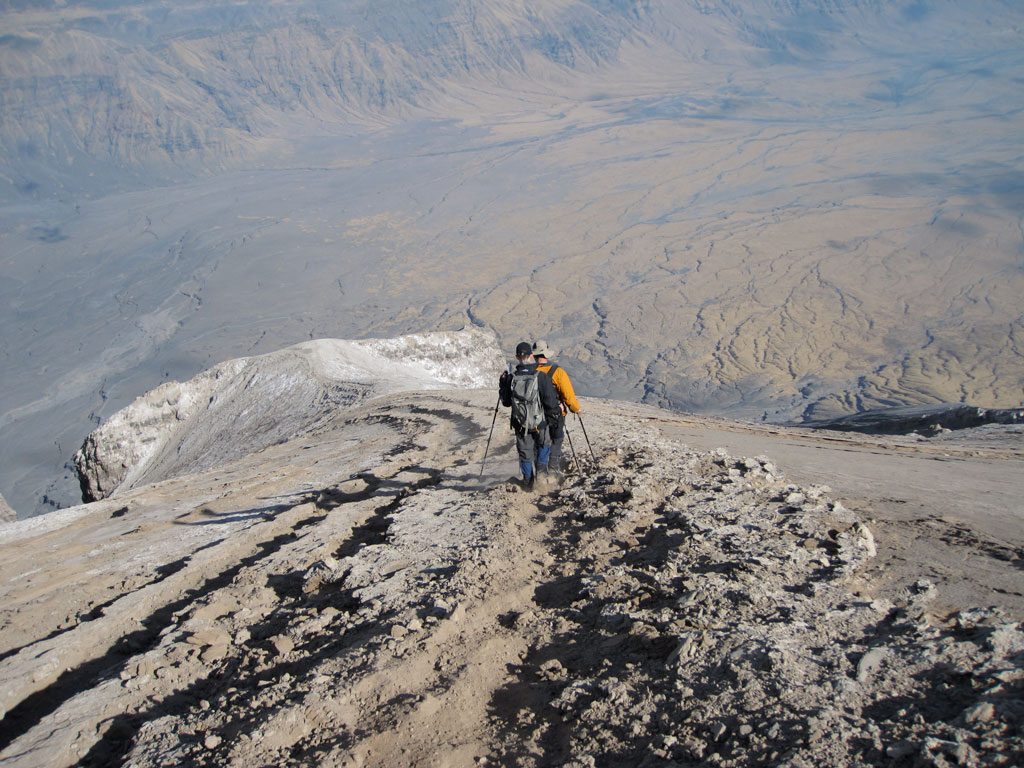 If you would like to climb another mountain inclusively or you wish to go on safari or have questions about variations of this itinerary, please, contact us at info@zorillasafaris.com to arrange a private climb or safari based on your specific desire. 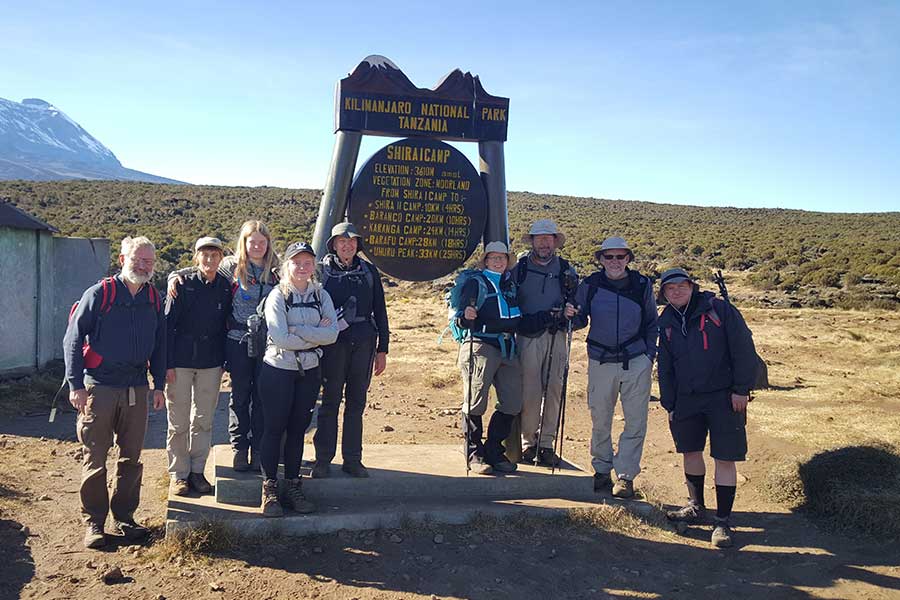 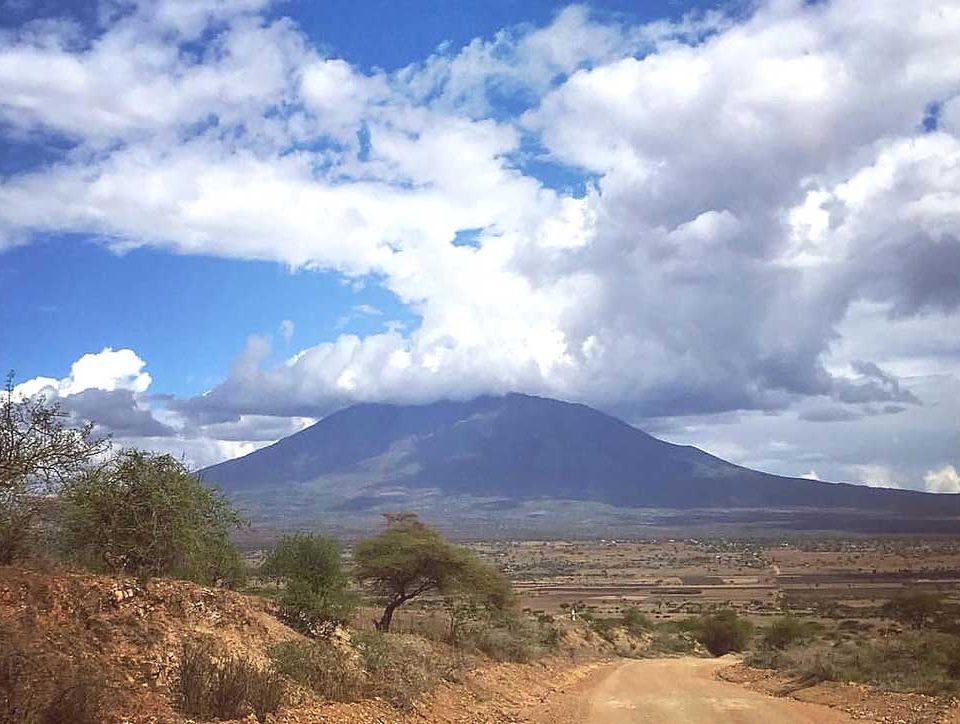 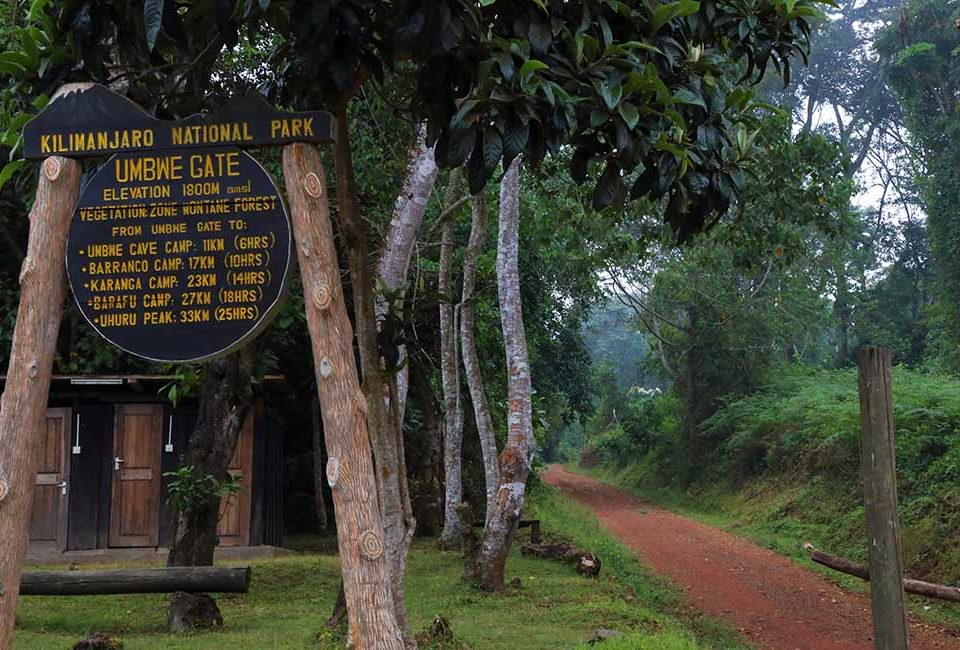